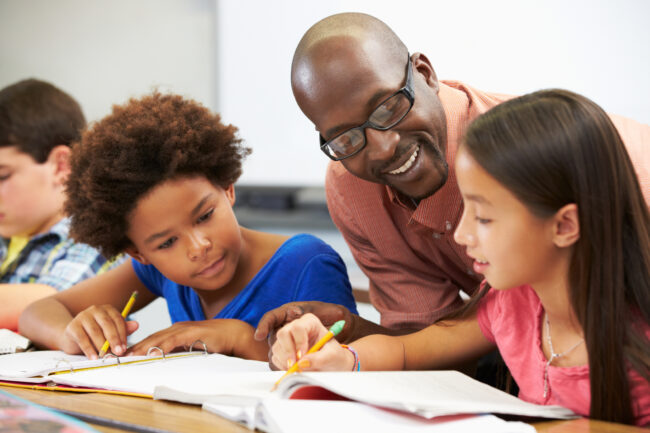 The critical moment we are in has cast new light on racism in this country, and the impact it has on People of Color and Indigenous (POCI) people in Minnesota. This daily reality has opened the doors for us to review our institutions and their practices, and how they contribute to the undeniable reality of the permanence of racism in our country—and in our schools—and the work we need to change it.

Yet in recent months, Ethnic Studies (ES) has become another straw man to unfairly attack as groups across the country try to roll back racial progress and halt efforts to advance race equity in education.

Despite the recent attention on ES and attempts to undo progress, ES discipline has been part of curricula for more than 50 years, developed in response to the historical awareness and recognition that communities of a color had been, and in many ways still are, excluded from school curricula.

And the last 50 years have shown us: ES must be a central part of school curricula, putting voices of POCI communities at the center, if we are ever going to fulfill our intended destiny as a multiracial, democratic country.

The  researchers found that ES courses substantially increased high school graduation, attendance, and the probability of enrolling in college, and noted that “these results are consistent with conceptual frameworks from community psychology and experimental evidence on the educational benefits of targeted social-psychological interventions that support students’ sense of identity and belongingness in school environments.”

That sense of identity and belongingness in school environments is crucial to student success. In my previous role as a bi-racial educator (Indigenous / European), I led the American Indian Education Department of Osseo Area Schools. I saw firsthand the impact a culturally validating education had on POCI students, even in the face of the COVID 19 pandemic.

Through strong community involvement, solid ES, and the effective leadership of the Osseo Indian Education Coordinator, Ethan Neerdales and his team, American Indian students gained western education while growing in their own cultural identity.

“When students see themselves reflected in the curriculum, they are naturally drawn towards that content. This has led to a consistent annual increase in overall attendance, academic performance, and socioemotional wellbeing for students identified as American Indian participating in the Title VI program. Intangibly, students have also demonstrated a greater knowledge of their heritage, mother languages, cultural norms, and taken ownership of their identities.”

We know that academic experiences that encourage students to know themselves and to explore how social constructs of race, ethnicity, and culture have shaped their individual community identities also change their western academic trajectory.

Through ES that are designed to be participatory action-based learning experiences, students experience “increases in longer-run academic engagement and attainment” that is measurable through several meaningful data points, including GPA and graduation.

What’s more, when POCI students are able to maintain their cultural integrity, affirm their personal and community values, and experience an increase in their sense of social belonging, we begin to release their limitless capacity to learn.

Posted in Ethnic Studies, Our Voices