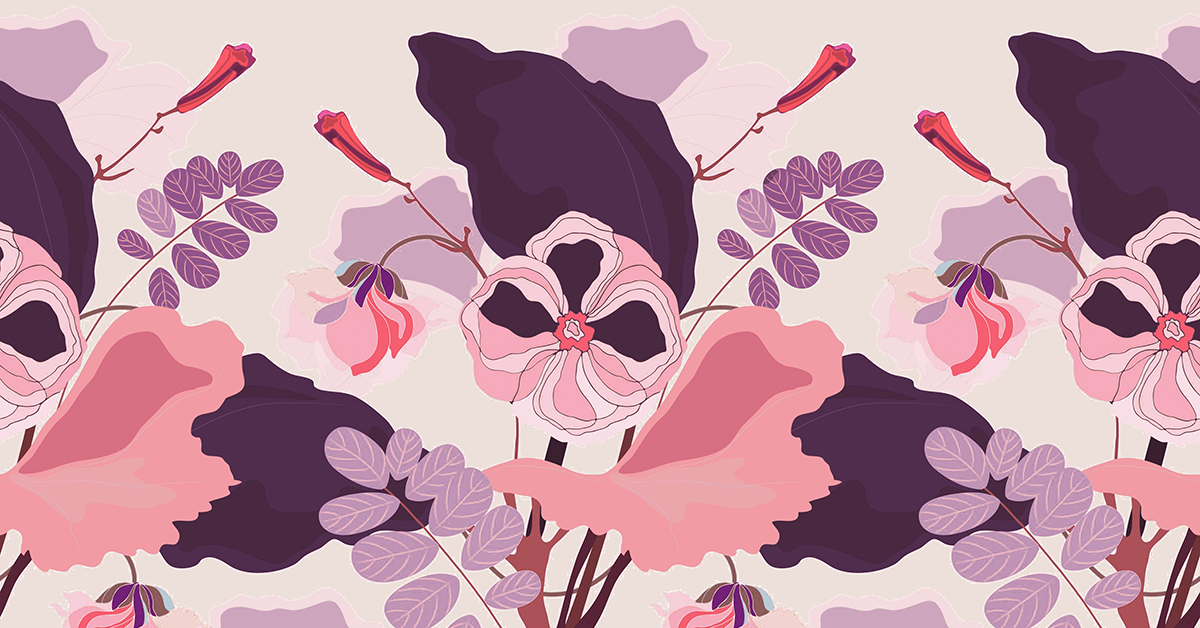 Recently, Minnesota Chancellor Devinder Malhotra announced he will retire in August 2023. Chancellor Malhotra oversees 54 campuses, including state universities and community/technical colleges, and has been a champion of students and building systems that support higher-ed access and racial equity.

His retirement is bittersweet for many. He is highly regarded for his leadership and dedication—a true racial justice leader who ushered in Minnesota State Equity 2030 in June of 2019, a promise to eliminate the deep racial equity gaps at every Minnesota State College and University by 2030.

That legacy will be difficult to follow. That’s why his departure is also a critical call for Minnesota State’s new chancellor and higher-ed leaders, faculty, and staff to recommit to eliminating equity gaps.

Recommitting and Reinvesting in Racial Equity

A commitment to reinvestment in racial equity is necessary in order to reach both MNSCU’s 2030 goals and the Minnesota Legislature’s 2025 Educational Attainment Goals, which is targeting that 70 percent of Minnesota adults ages 25-44 will have a post-secondary certificate or degree by 2025.

We still have a long way to reach that goal. We need to take bold action now to undo systemic inequities in Minnesota’s higher-ed systems and design new models and pathways for increasing college access and competition for Minnesota’s POCI students.

In only two months we will head into the new legislative session, where we will have a Democratic House, Senate, and Governor for the first time since 2012. It’s imperative our elected officials and leaders at all of our higher-ed institutions commit to closing equity gaps and investing in POCI student success.

Those critical new models and practices include:

Anti-racism in education is the active process and in-depth analysis of identifying and dismantling racist attitudes, systems, structures, policies, and practices to build equity between groups and advance a more racially just future where the humanity of everyone is valued and uplifted.

Building an anti-racist institution doesn’t start with leadership and faculty—it starts with students of color and American Indian students, and their goals, needs, and desires for how an institution can affirm their unique experiences and identities and build policies and practices that support their educational and financial success on campus and beyond.

Higher ed must meet students where they are—as assets to the college and the community.

Racially-equitable student supports are informed by the specific context of an individual student and/or the context of specific student populations along racial lines. They center each student’s unique needs, experiences, and cultural knowledge as assets to the community; not as deficits that need to be “fixed.”

Achieving the Dream defines “supports” as the cohesive suite of services that help students address the academic and nonacademic factors vital to success.

Holistic student supports embody an intentional focus on the types of services (not just the number of services), the ways in which those services are delivered, and how students connect to the services.Working collaboratively across colleges and institutions.

Working collaboratively across colleges and institutions

At Minnesota Education Equity Partnership, we’re building cross-cultural, multi-racial collaborations designed to undo and transform the historical systems and structures of racism in ourselves, our institutions, and our communities.

This work is essential for deepening understanding, sharing knowledge, and building best practices for supporting the unique needs and goals of Minnesota’s POCI students. 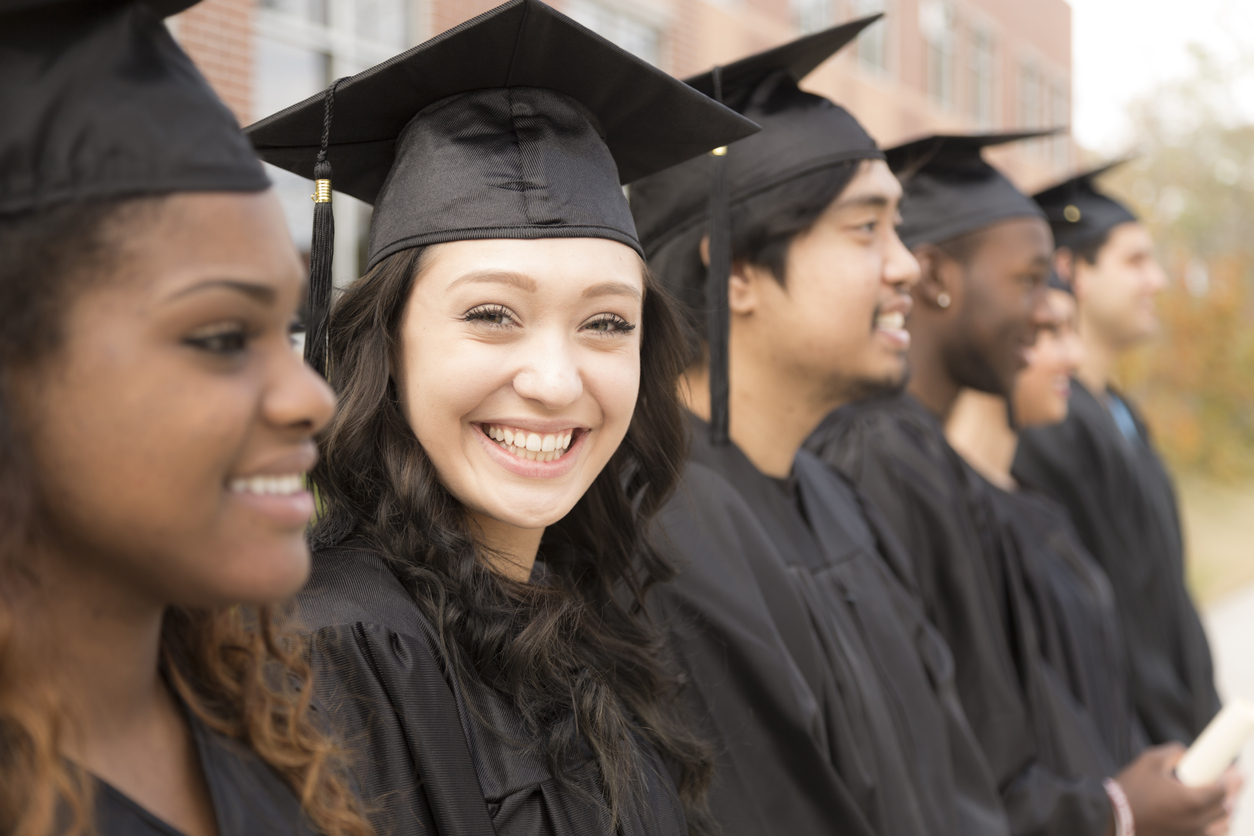 Our Voices
Support racial equity for all Minnesota students.
Become a Member
Back To Top