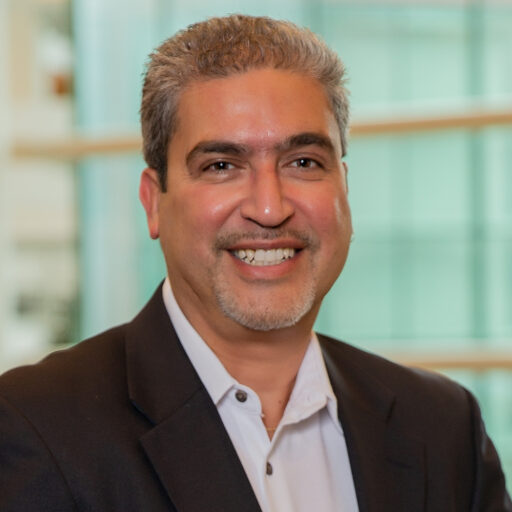 Carlos Mariani Rosa is a distinguished leader in the nonprofit and public sector. Under his tenure, Minnesota Education Equity Partnership has increasingly strengthened its voice as a statewide authority on students of color in Minnesota with the publication of the State of Students of Color Report. In addition, MnEEP has become an influential presence advocating for students of color at major education policy tables such as the MN P-20 Council.

Carlos was elected to the Minnesota House of Representatives in 1990, representing St. Paul district 65B. He is a member of the Democratic Farmer-Labor Party (DFL), and has focused his efforts on issues affecting urban and minority communities including education, public transit, and housing and economic development. He has served as chair of the E-12 Education Policy Committee and has authored several race equity bills that were signed into law: MN Prosperity (DREAM) Act for undocumented students, the Learning English for Academic Proficiency and Success Act (LEAPS) promoting linguistic capacity of emerging multi-linguals including those whose first language is not English, and the Achievement and Integration in MN Act (AIM) re-establishing Minnesota’s school racial integration revenue program to combine academic outcomes with racial integration efforts.

Carlos is a member of the National Association of Latino Elected Officials and the National Conference of Hispanic State Legislators.

Carlos is well-recognized for his leadership. Throughout his legislative career he has been honored by a diversity of groups including the Minnesota Alliance for Progressive Action, the Jobs Now Coalition, the MN School Boards Association, Literacy Minnesota, MN Mesa Latina, Immigration Law Center, Sierra Club, and many others for outstanding advocacy as a legislator.

A 1980 graduate of Macalester College, Carlos was a Mondale Policy Fellow at the U of M Hubert H Humphrey Institute in 1991, and a U.S. Delegation Member of the American Council of Young Political Leaders exchange to Argentina and Uruguay in 1996. He is the recipient of Macalester College’s Alumni Distinguished Citizen Award. He was awarded the prestigious Bush Fellowship in 2013 and was a Studio E Fellow in 2014.

As Minnesota embarks on a new E-12 learning school year, we at MnEEP wish to… 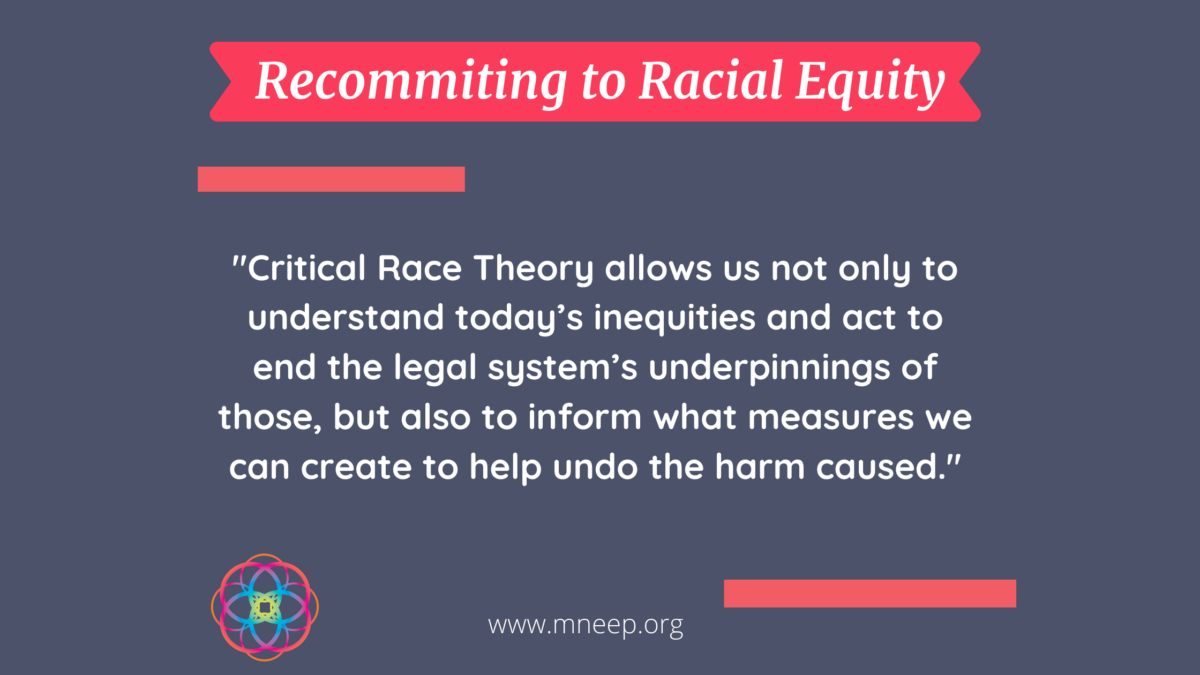 The newly elected will soon begin the work of governing; setting policy to direct the actions of school districts, colleges, and departments of education. They will determine how to collect and appropriate taxes for the largest activity of our public institutions – the education of students in early through post-secondary education. But no matter the outcome, one thing will remain constant in the education of our young people: race equity still matters.

How do we maintain our state’s prosperity if our economic vitality depends on obtaining advanced knowledge and skills by communities which, although they will make up the bulk of our economic workforce, struggle with attaining postsecondary credentials? This is an important question for our state, and the answer may well be that we won’t be able to maintain and grow Minnesota’s quality of life unless we find a way to end racial disparities.