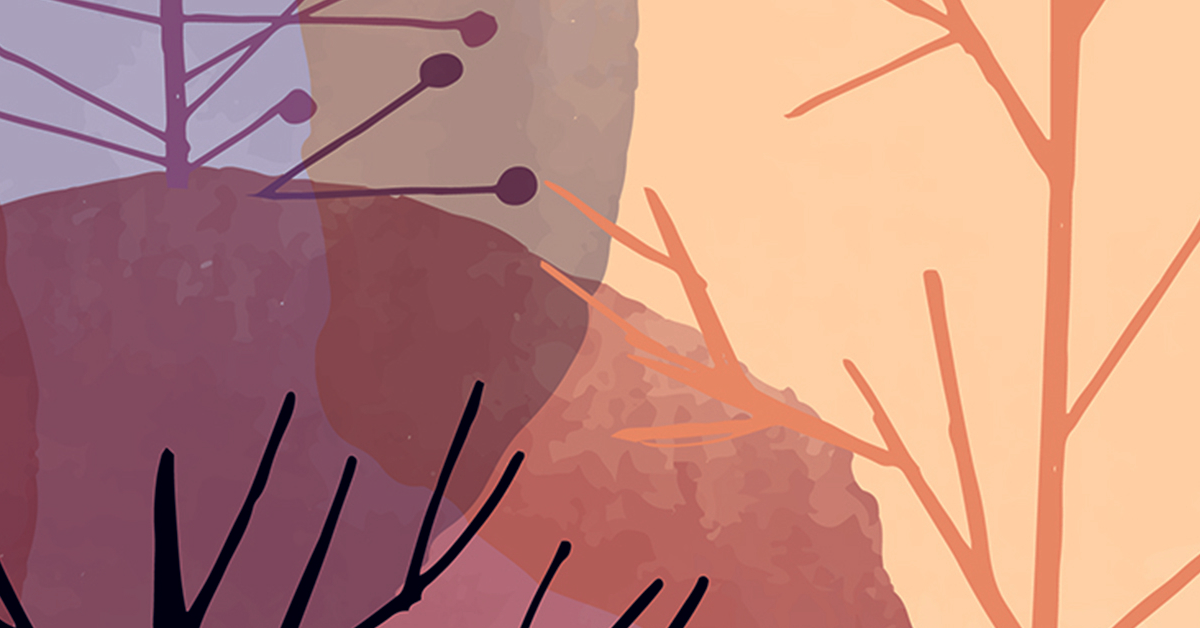 By posing his question at a meeting of the Regents Sviggum introduced the idea into the public that there could be such a thing as a student body that is “too diverse” and that such a thing might be a cause for concern about meeting enrollment goals that include those who are not comfortable with diversity.

How he posed it made it clear to many that he thinks there may be such a thing as a student body that is “too diverse”. As a major decision maker at our state’s premier post-secondary institution this is troubling, and not only for the wellbeing of the University but to the success of our entire state.

When challenged to explain the nature of his question, Regent Sviggum stated that he was merely asking a question, and did so presumably to gain some explanation for recent diminishing enrollment. However, most of us know better and would agree that he was establishing a negative determination of the value of diversity and did so while masking it as an objective question to better understand enrollment trends.

Make no mistake, the Regent’s question was an attempt to devalue the goal of diversity for the University’s student population. An accomplished public debater, Swiggum led a state legislative caucus to a political majority and served as the MN House Speaker for 8 years (I served with him at that time).

In that arena, making a point is highly valued over making objectively genuine inquiries and questions are used as statements establishing ideological command of debate. Swiggum had to know that his question and how he posed it would be taken as powerfully validating a rejection of diversity.

Merely saying, “sunny” objectively establishes the subject to be pursued in the conversation. Adding the word “too” places a judgement on the value of the sunshine itself. One might say “it’s too sunny” if the goal were to raise mushrooms – which require shade. However, one would not ask if it were “too sunny” if the goal were to say, generate energy from solar panels. The qualifier of “too” means the question can only be answered by associating it with a goal – “too diverse for what?”.

By introducing the complaints of constituents —presumably white—who apparently contacted him to share their objection to attending a diverse campus, Sviggum tipped his hand on the goal he has in mind. In doing so he attempts to normalize valuing a non-diverse learning environment. Such a place is precisely what the University once was – and frankly, what it is being challenged by social demographics to not revert back to.

These rhetorical plays are old tactics and would be recognizable to racial justice advocates a hundred years ago. The battle for social norms has always been where racial justice and healing is won or lost. Regent Sviggum may be ignorant of that battle but at best that would make him unfit to serve on our land grant university’s Board of regents.

At worst however, his inquiry can be used to advance racial supremacy. To use the above analogy, if the goal is to heat up solar panels than it cannot be “too sunny”. If the goal is to perpetuate White supremacy, then diversity itself, much less “too much diversity”, is undesirable.

There is no such thing as “too diverse”. A student body is either diverse or it isn’t. Embracing diversity is to offer multiple opportunities to share and learn across group identities fully and equitably. Here, no one group’s particular identity dominates and suppresses the others. It stands therefore that a community cannot be overly diverse as the goal is to avoid single group.

By dangling an inquiry that sends a signal of hostility towards valuing diversity and inclusiveness in Minnesota, Sviggum evokes indignation because he has a leadership role in a premier state institution with immense power to shape the course of our society.

I share that indignation and I worry that our critical social institutions may be led by citizens who are incompetent to lead a diverse and free society. It is incumbent on the other Regents and on the University’s administration to clearly and powerfully reject this, and any attempt to devalue diversity and to robustly lay out how they will drive for greater inclusion in student enrollment and opportunity pathways for all Minnesotans.

Regent Swiggum recently apologized for asking whether enrollment was ‘too diverse” saying he was willing to learn and to do better. While I welcome that repentance and hope that he does indeed grow, our systems of education cannot afford to continue to place in power those who could do damage to students simply because they are not ready to lead on diversity. It still falls on the University as an institution to strongly pursue racial equity in providing educational opportunities for all.

Carlos Mariani Rosa is a distinguished leader in the nonprofit and public sector. Under his tenure, Minnesota Education Equity Partnership has increasingly strengthened its voice as a statewide authority on students of color in Minnesota.

Our Voices
Support racial equity for all Minnesota students.
Become a Member
Back To Top